Hello, and welcome to the ECSDTech class website. This page is designed to give parents a better idea of which computer science courses are being offered at Ellenville Central School District.

What are these courses?

These courses offered at Ellenville offer students skills in many areas of computer science. From 2017 onward, Ellenville will be providing these courses to high school students. The goal is to give students educational opportunities beyond the requirements of a high school education.

What can my child learn from these courses?

There are various courses being offered at Ellenville. The three main topics students can learn are as follows:

These courses each take an in-depth look at their respective topic: 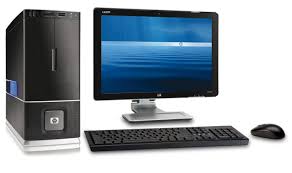 Students learn to fix, assemble, disassemble, troubleshoot and maintain computer systems. Through this course, students learn the functions of each component, understand how these components work together to provide a seamless computing experience, how to fix and upgrade computer systems, and many other skills associated with the I.T. industry. This course also teaches students about networking, printers, mobile devices, and security.

Students learn to harness the power of code in this course. Through the coding language Python, students learn the basics of code, such as logic, use of variables, recursive programming, and designing a program from start to finish. Students will create games such as Rock Paper Scissors, a Number Guessing Game, and a Slot Machine as the final project. These games are coded entirely from scratch, so students are not importing any existing content.

The students who complete Introduction to Programming are eligible for taking a more advanced use of programming in the data mining field. SAS, which stands for Statistical Analysis System, is a programming language used in many enterprise industries to process large sets of data to draw conclusions about best business practices. This course takes students through sorting, filtering, modifying, repairing, creating and logically processing large sets of data.

There is a goal for this course to be taught as a SUPA (Syracuse University Project Advance) course from the 2020-2021 school year onwards.

Who can join these courses?

Anyone can join! A student can be experienced with computers and wish to pursue a career in this field, or a student can join if they only know the absolute basics of using a computer and wish to learn more. These courses are friendly to all users and build a solid foundation from the ground up. It is recommended that students only sign up for this course if they are willing to put in the work required, as these courses are fast-paced and very rigorous. Additionally, these courses are cumulative, meaning the material covered in the beginning of the course is often necessary to complete further tasks.

As a parent or student, you can sign up by speaking with your guidance counselor. He or she should be aware of these courses being offered and can provide more information in terms of schedule availability, prerequisites, and which courses would be recommended.

Download and Print This Form to Bring to Your Guidance Counselor 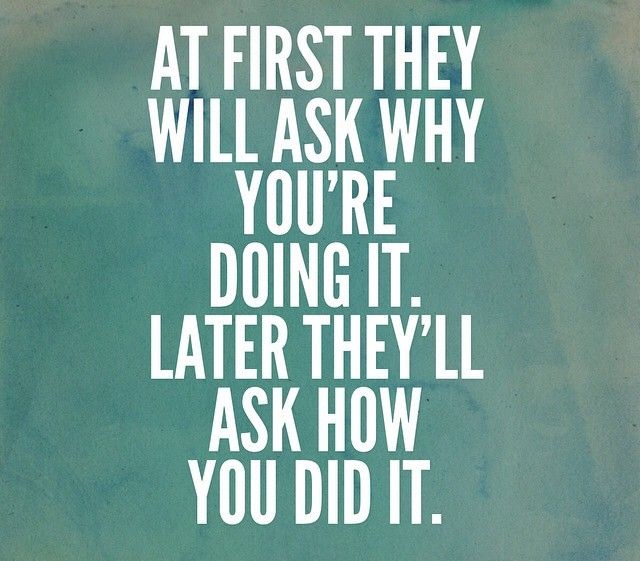